The value of real estate – some legal considerations 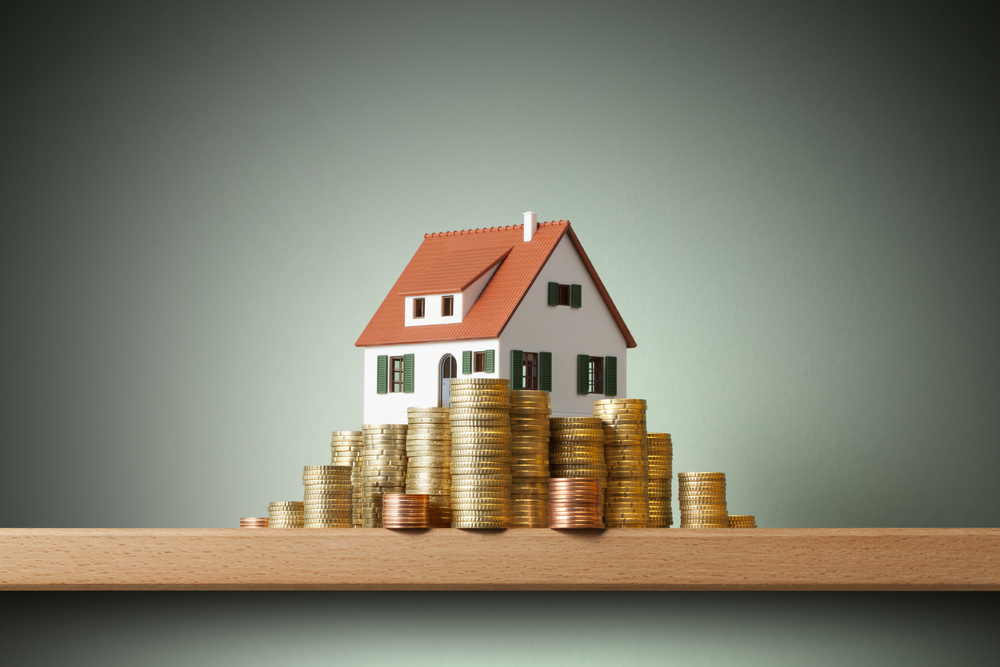 When a property is sold, its value is considered to be the purchase price, i.e. the value for which a buyer is willing to purchase property and a seller is willing to sell it. When buying a property, this is one of the so-called essentialia negotii, i.e. one of the contractual points on which an agreement must be found between the parties. However, without a sale of the property, its value can only be determined by means of valuation (also called appraisal). Thus, valuations are regularly done in the run-up to real estate transactions to determine the property's value. Valuations also play a role in determining the value of shares in real estate funds and in connection with the determination of tax values.

In a recent case decided by the Federal Supreme Court, (4A_633/2016 of 6 September 2017), the plaintiff asserted that the manager of a real estate investment fund had undervalued the properties in this fund and the investor would therefore not have received the entire share of the actual market value of the fund's assets when redeeming the unit certificates. It was also argued that, due to the undervaluation of the fund assets, the issue prices were too low when new shares were issued, and thus, the previous shareholdings were diluted.

Since the facts of the Federal Supreme Court decision discussed here took place between 1978 and 1989, the Federal Act on Investment Funds, which has been repealed in the meantime, still applies to the facts of the case. However, these considerations also applied analogously to the current legal situation.

Today, the Federal Act on Collective Investment Schemes ("CISA"), the associated ordinance ("CEC") and the Directive for Real Estate Funds of 2 April 2008 of the Swiss Funds & Asset Management Association ("Real Estate Funds Directive-SFAMA") apply. Accordingly, if there is no current market price, the market value is defined as "the price that would probably be obtained from a careful sale at the time of the estimate" (Art. 88 para. 2 CISA).

The Federal Supreme Court has consistently held that there is no objectively correct market value for a property (4A_202/2014 E. 5). This consideration is deserving of approval: Even in a careful sale process, it is not certain that the "objectively correct" value will be obtained, either because the buyer paid a collector's price or because factors independent of the property have led to the fact that the "correct" buyer could not or did not want to conclude the sale and purchase contract.

Accordingly, the Federal Supreme Court concludes in the decision discussed that it is not the result, i.e. the ultimately determined valuation value of the property, but the path to it that is decisive. The investor is entitled to have a fund management company perform a correct market value assessment; however, the fund management company is not liable for the objective correctness of the assessment. For the correct procedure, reference can primarily be made to the Real Estate Fund Directive SFAMA, where the permissible methods and procedures are described in detail. According to Federal Court jurisprudence, the result of a market value valuation cannot be assessed as correct or incorrect according to objective criteria, and estimation deviations in the range of + / - 10 %, as customary in the industry, can be tolerated without this leading to an incorrect assessment.

Learn more about our Expertise

Your are using an outdated browser. Please use a modern browser (e.g. Google Chrome, Microsoft Edge, Firefox or Safari) to benefit from all features of our website.
OK